A BRUSH WITH JAPAN exhibition, 8 August to 13 September 2015

I am a member of The Australian Society of Miniature Art and have had one of my watercolours accepted into their upcoming A BRUSH WITH JAPAN exhibition which will showcase work by ASMA members in a broad range of media inspired by the Gosford Edogawa Commemorative Garden which is located adjacent to the Gosford Regional Gallery, 36 Webb Street, East Gosford, where the exhibition is being held. The opening will be at 2pm, Saturday 8 August and the exhibition will run from 8 August to 13 September 2015. 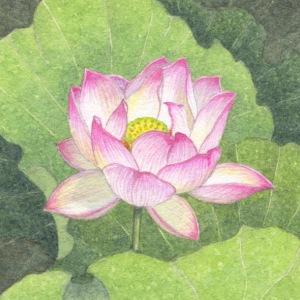 I have been busily working towards this joint exhibition with my cousin, Central Coast artist, Tracey Scheitel, and last week took quite a few artworks to my framer, Koru Framing Studio, so well on the way. I have also designed the invitation for the opening night at the Shorethyme Restaurant/Gallery on Tuesday 1 September 2015 so that will be sent to the printer later this week.

Over the weekend I started work on a few new pieces that I will be finishing off during the week so they can also go off to the framer, making progress! 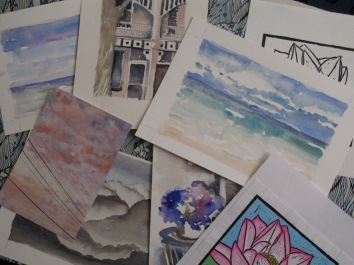 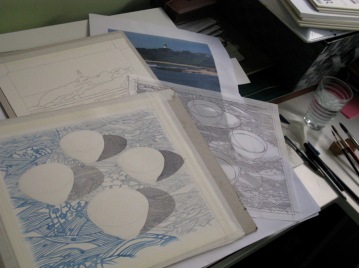